Edenderry Town Youths Division Winners 2013 with thanks to Carol Ryan 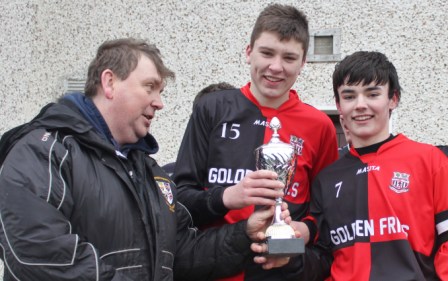 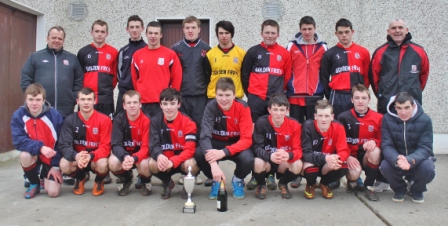 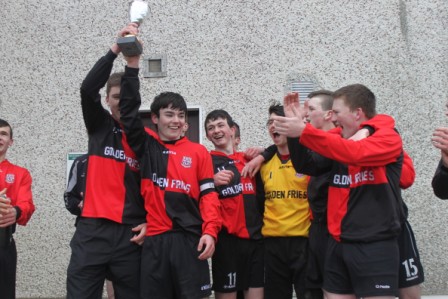 It is with great sadness that we announce news of the passing of Mrs. Una Kelly, mother of League Chairman, Jimmy Kelly.  On behalf of the Executive Committee, the clubs, the players and the officials of the league we extend our deepest sympathies to Jimmy’s family and friends. May she rest in peace. Bereavement notice […]