The combined women’s league took on the north east women’s football team on Sunday the 1 st of December . It was a fantastic game with terrific skill shown throughout. The combined counties team was heroic at a 2-1 win!! Excellent result for the CCFL team that has been Training magnificently for the last 2 months. There was great passing moves and the game was very physical. Every ball was fought for and it was a tough performance from the CCFL squad throughout !Ali Lenehan scored the 2 goals for CCFL working with the support and great performance of her team mates especially Louise O’ Brien and Leona  Archibald. Overall a great team performance.

Training continues next Tuesday at 8 pm and the LFL Leinster football league is in Tullamore next Saturday 7 th December at 7.30 kick off all support welcome. 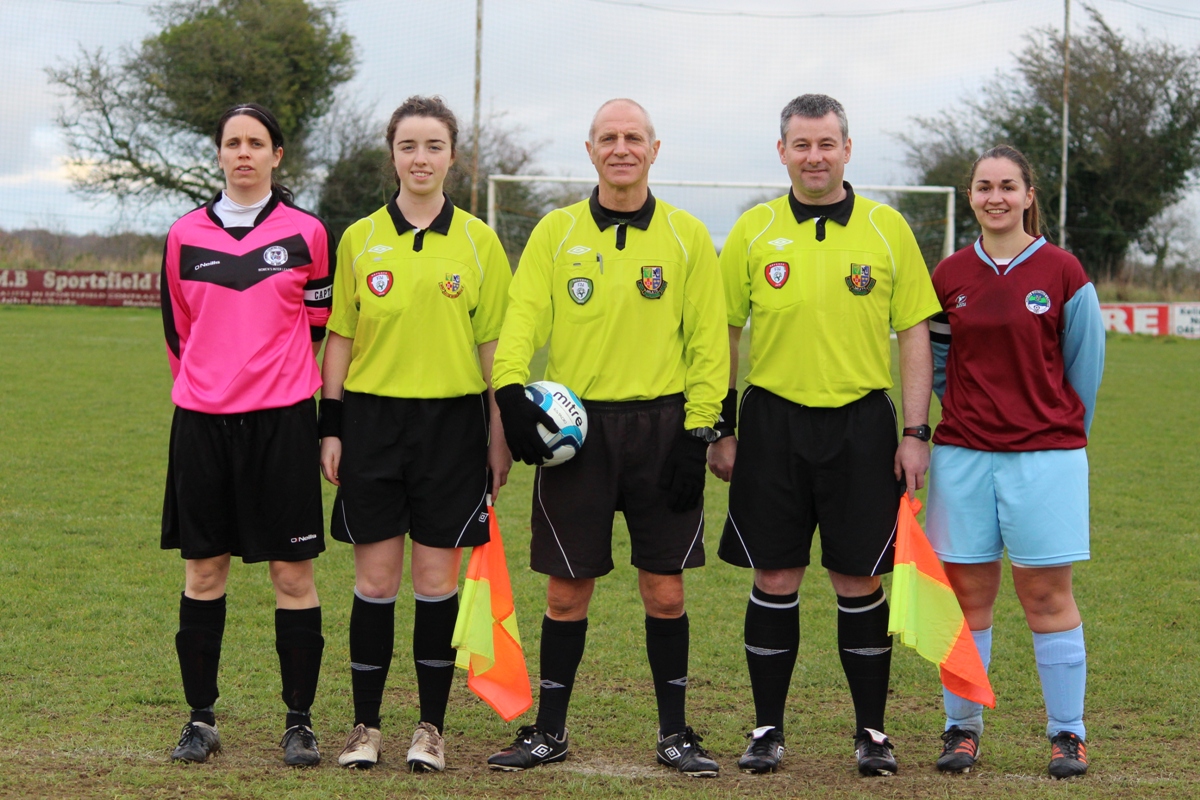 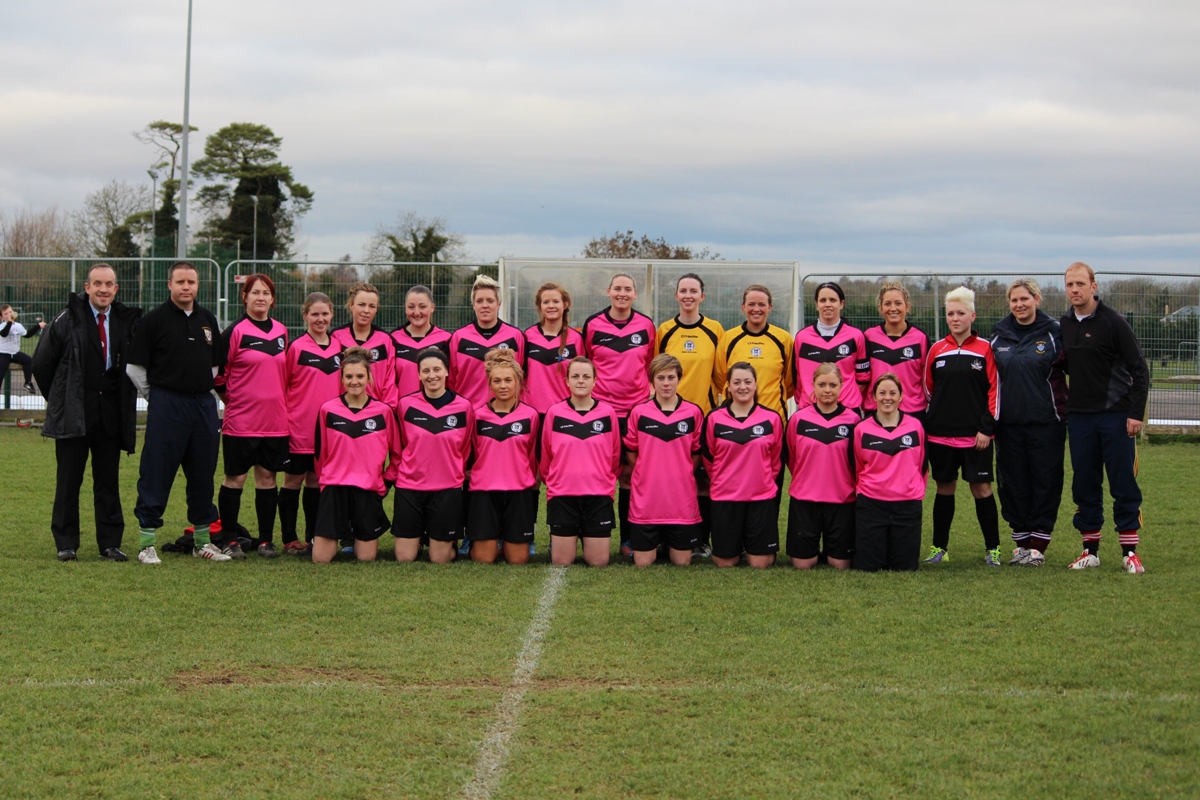 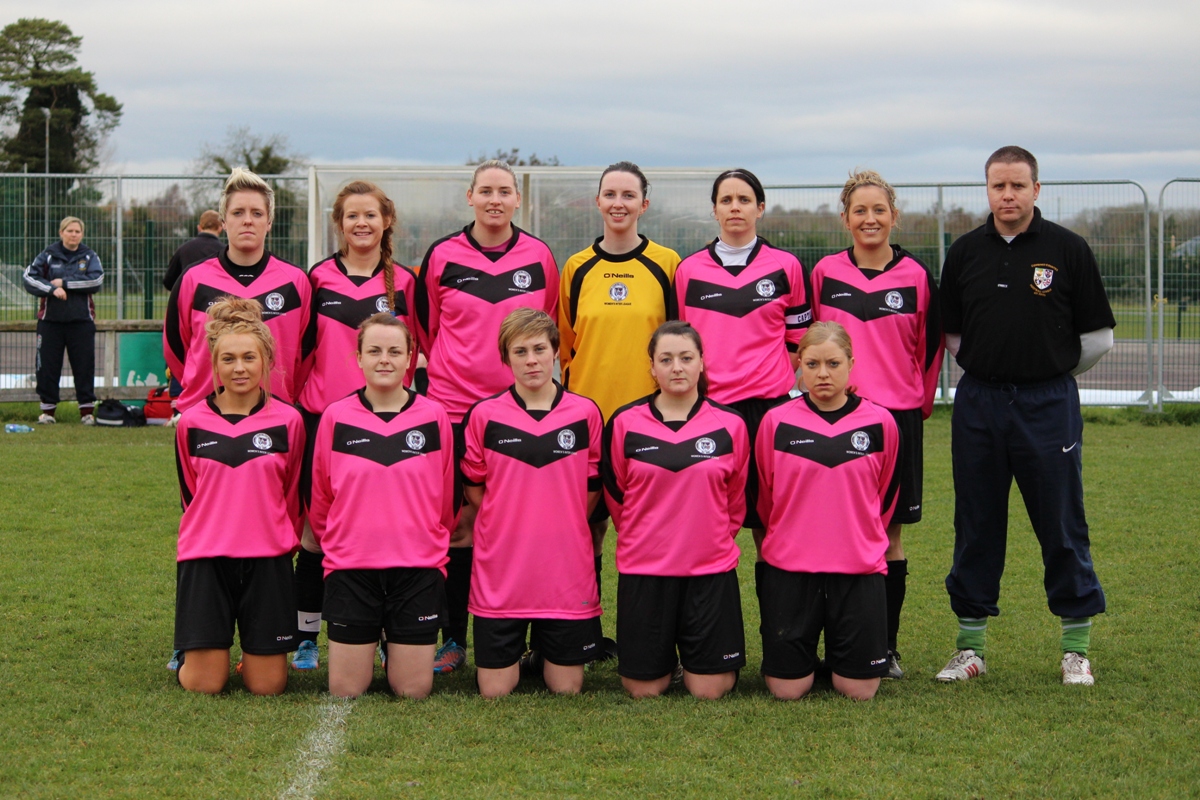