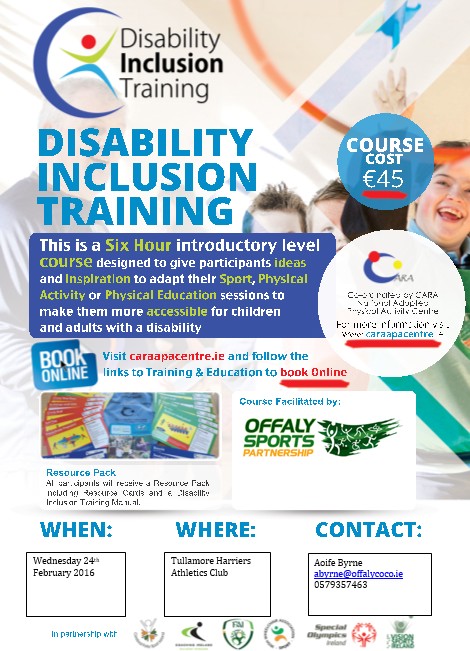 Combined Counties Football League Roundup Week 9 League action again dominated the weekends action almost everywhere in the CCFL at the weekend. The only notable exception to this was in the FAI Under 17 Cup where there was mixed fortunes for the CCFL teams in action. On Sunday Mullingar Athletic secured their first win of […]