The climax of the Combined Counties Football League season will take place in Gainstown on Saturday evening next when the final of the Umbro John Farrell Combined Counties Cup takes place at the Mullingar Athletic venue with a 6.00pm kick off.

This season sees two contrasting teams in the final when experienced Counties Cup campaigners Clara Town take on new boys Camlin Utd in what promises to be a fascinating encounter. Clara have their name on the famous cup five times, second in the roll of honour while Camlin will be playing in their first ever final.

Formed in 1966 Clara Town are steeped in history with League and Cup honours at all levels down through the years. Progress was made in recent years when they opened their new facilities and also merged with the Clara Schoolboys Club. The Club now boast teams ranging in age from Under 9 right through to their successful over 35 team including girls and womens teams.

Clara’s last appearance in the final was only two years ago, but in truth that was a team in decline and were beaten by a strong Willow Park team that day. After dropping out of the Senior Division last year Clara went on a rebuilding programme that has seen them win the Premier Division League and Cup double this year to add to an Under 19 Cup victory last season. The current team is made up of a few seasoned campaigners together with some of that under 19 team as Clara are poised to return to the top table and will be favourites to win on Saturday evening.

Their path to the final included victories over Castlejordan, B.B.C Utd, Walsh Island Shamrocks, St Peters and last years winners Willow Park who they defeated by two goals to one after extra time on Sunday in Birr.

Camlin will be no pushover. This is an experienced team in its own right. Most of this team have accumulated three Division 1 Saturday titles plus Division 1 and Saturday Cup wins in recent years. This year they were unlucky when they lost the Division 1 Cup semifinal and the Saturday Divisions Cup final on penalties and also lost their Saturday Division 1 title on the last game of the season to a strong Moydow team.

Camlin were formed in 1998 when Elizabeth Kane’s Teffia Harps and Tom Cunningham’s Camlin boys got together to form an underage Club Camlin Utd. Most of the current players have come through this underage system which included good runs in SFAI and Connaught underage Cup competitions. Now Camlin will aim to be the first team from Longford to win this famous old Cup. Indeed in the history of the CCFL no Saturday Division team has reached the final, so Camlin aim to make history on several fronts next Saturday.

Their run to the final came from wins over Melville Celtic, Monksland Utd, Tullamore Town, Ballymahon and Rosenallis who they beat on penalties in last Saturday evenings semi final following an exciting game in Clara. With two Senior Division scalps on that record Camlin will not fear anybody and will quietly fancy their chances of causing an upset. 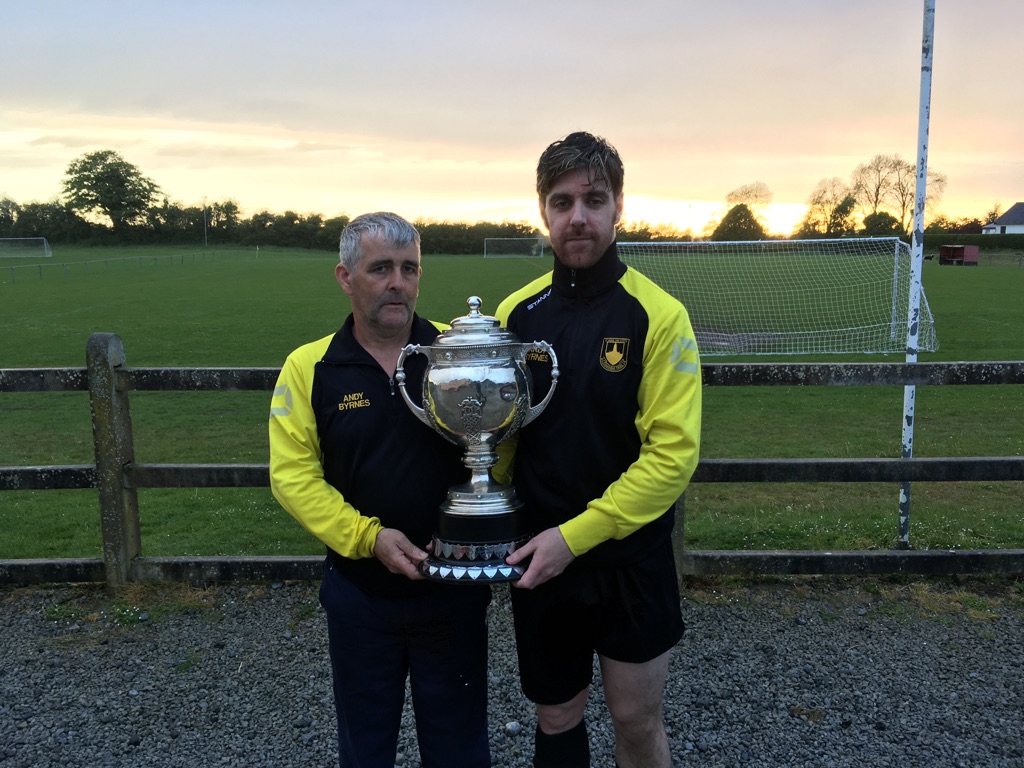 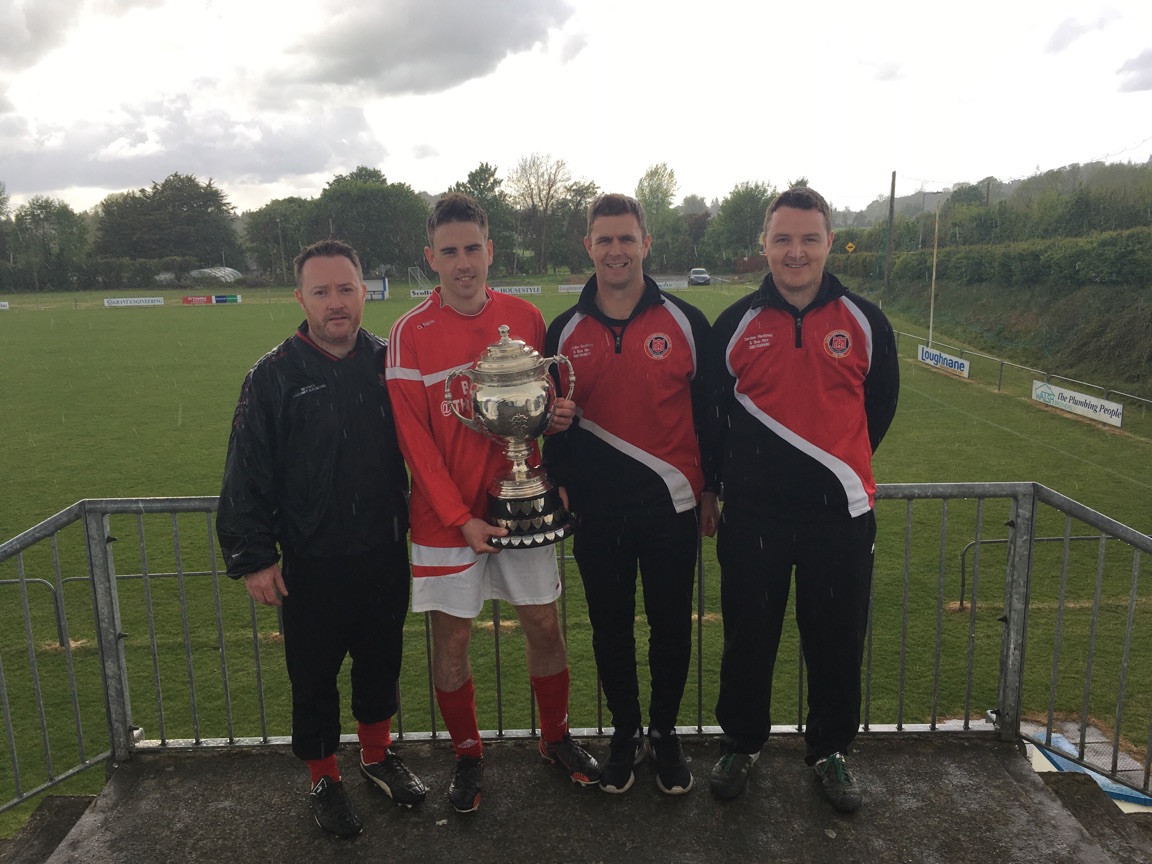 The CCFL Youths started their adventure in this years FAI Interleague Youths Cup with a hard fought 3 -1 victory over the Limerick District League in Leah Victoria Park, Tullamore on Saturday 2nd November. The match kicked off in poor weather conditions but the CCFL were quickly out of the blocks and dominated the opening […]

Congratulations to Ballinahown’s Mark Rohan who secured gold in hand cycling in the London 2012 Paralympic Games by winning the Men’s H1 Individual Time Trial at Brands Hatch yesterday. Mark clocked a time of 35:41.54 to take the gold by a clear 11 second margin over second placed Koby Lion of Israel (35:53.30).Austria’s Wolfgang Schattauer […]